These cookies are strictly necessary for the operation of the site, you can disable them by changing the settings of your browser but you will not be able to use the site normally.

These cookies provide necessary information to applications of the website itself or integrated by third parties, if you disable them you may find some problems in the operation of the page.

These cookies are used to analyze the traffic and behavior of customers on the site, help us understand and understand how you interact with the site in order to improve performance.

These cookies can be from the site itself or from third parties, they help us to create a profile of your interests and to offer you advertising aimed at your preferences and interests.


A large part of the vineyard controlled by the winery is placed in the Axarquía, area characterized by its steep slopes, shale soils, where Moscatel de Alejandría grape is grown in centenary old vines which produce no more than 1 kg/plant. 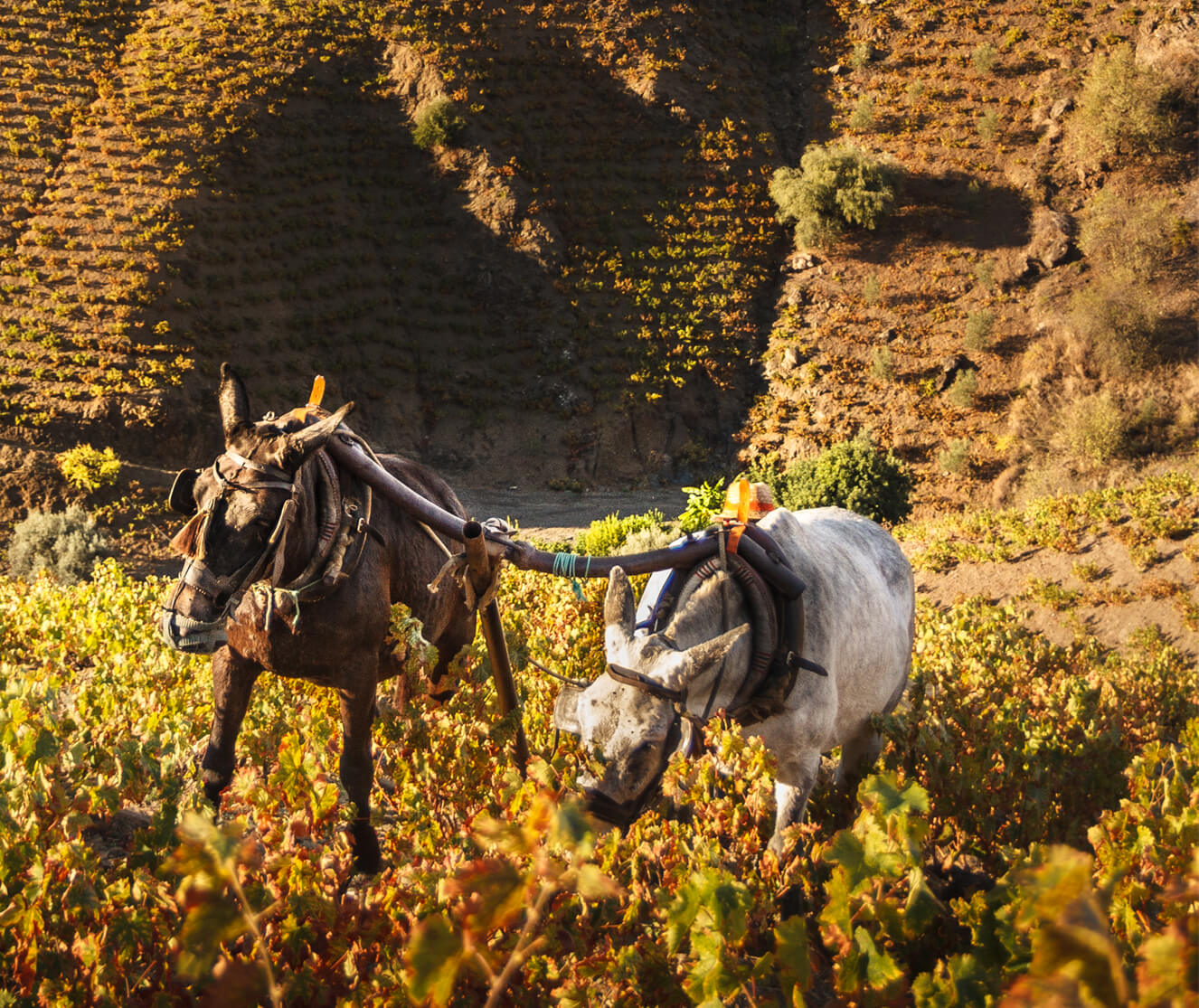 Related to Axarquía, in 2018 Muscatel raisin was acknowledged by The Organization of the United Nations for Food and Agriculture (FAO) as a World Agricultural Heritage Resourceful System (SIPAM). This appreciation means an important impulse to a traditional crop united to the terrain, to the culture and to the economy of the zone.

The conditions under which we work, the impossibility of mechanization, the low margin of profits and smallholding lead us to catalog these traditional cultural practices as heroic viticulture. The maintenance of the land with scarce tillage, the steep slopes and the decomposing slate as an indispensable element to obtain an extraordinary quality in the collected fruit, are differentiating signs of an agricultural system that has been maintained generation after generation since ancient times. 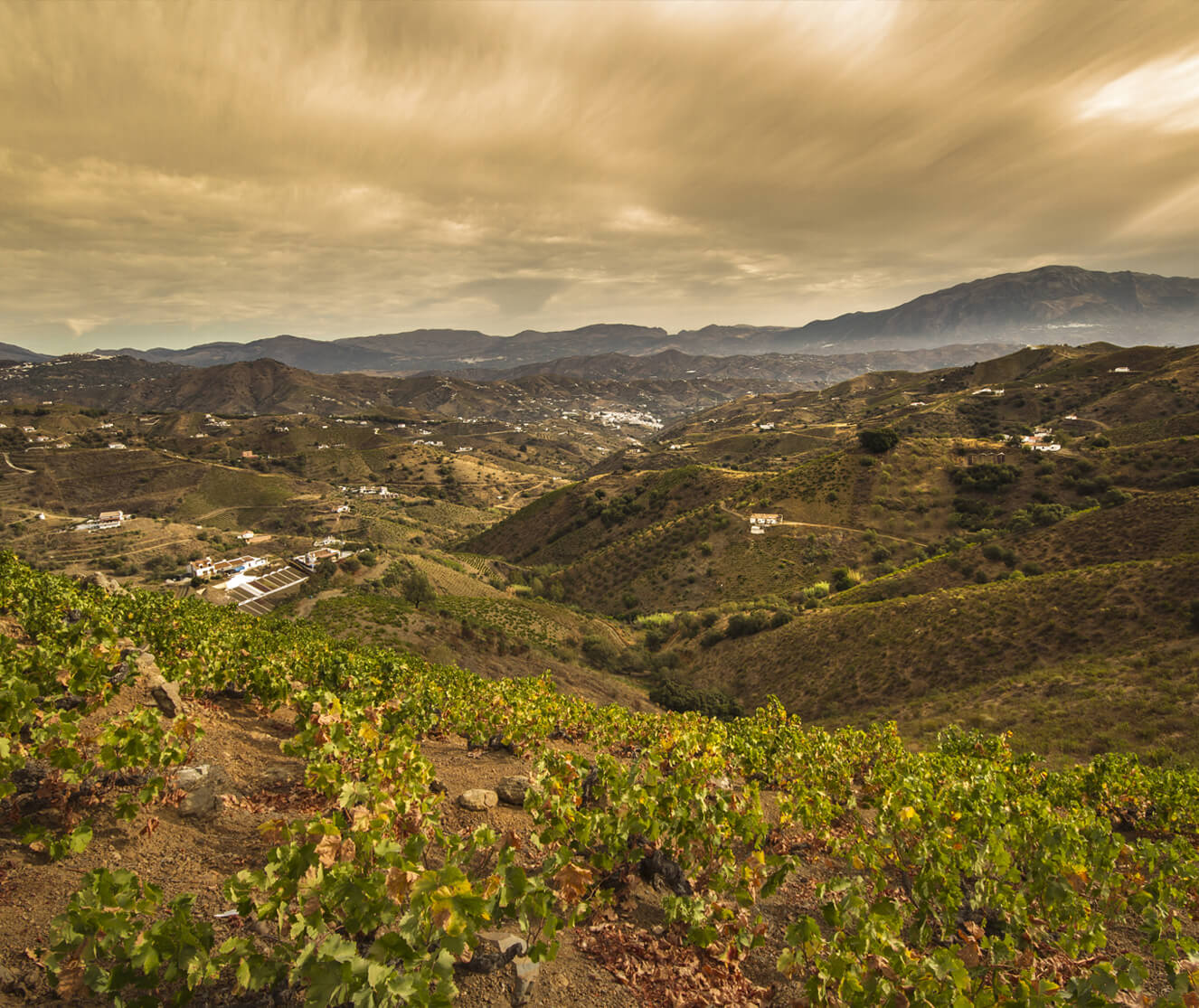